Mickey Guyton was born in Arlington, Texas and moved around the Lone Star state as a child due to her father’s job but found music to be a constant in her nomadic life.  She began singing in church and was drawn to a variety of artists with big voices including Dolly Parton, Cece Winans, Whitney Houston and LeAnn Rimes.

After signing to Capitol Records Nashville, Mickey’s first appearance was an all-star concert at the White House captured by PBS.  In 2015 she released her self-titled EP featuring her debut single “Better Than You Left Me,” which he co-wrote with Jennifer Hanson, Jenn Schott and Nathan Chapman.  The single made Country Aircheck history as the single highest one-week add total for a debut first single. In 2016 she was nominated for her for first Academy of Country Music Award for New Female Vocalist. At this year’s ACM Awards, Mickey performed alongside Chrissy Metz, Carrie Underwood, Lauren Alaina and Maddie & Tae, the song “I’m Standing With You” from the BREAKTHROUGH movie soundtrack.  Also featured in the BREAKTHROUGH movie and soundtrack is “Hold On,” a poignant and uplifting song written by Mickey, Karen Kosowski and Victoria Banks. Mickey has been featured by CBS This Morning’s Gayle King twice and has performed on ABC’s Good Morning America and NBC’s Today Show.  She has also been spotlighted in People magazine’s American Voices feature, Billboard magazine as one of Country music’s “female game changers,” and Entertainment Weekly as one of the “new queens of country music.”  Source: mickeyguyton.com/about 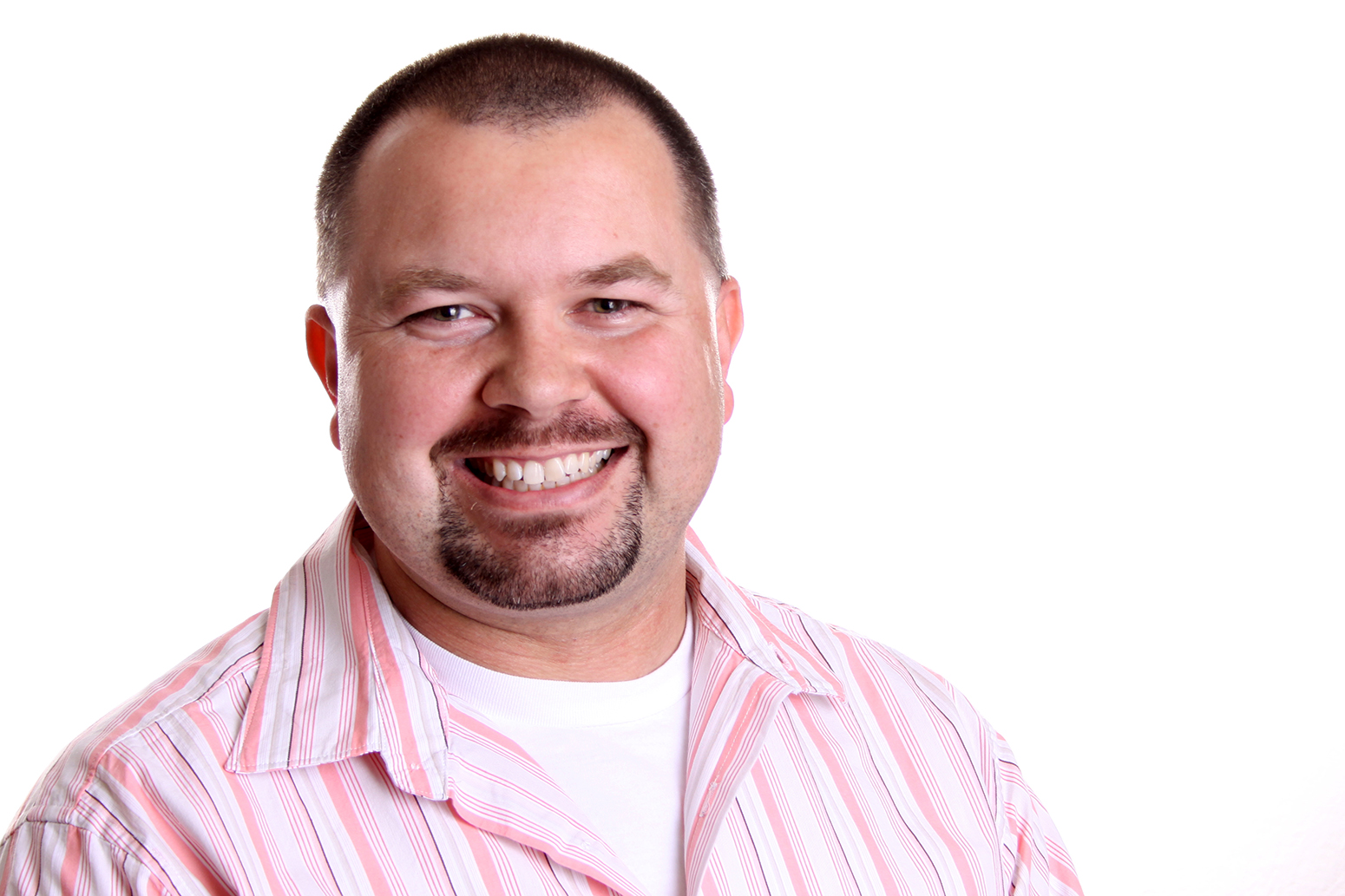 Hillary Scott & The Scott Family – Thy Will 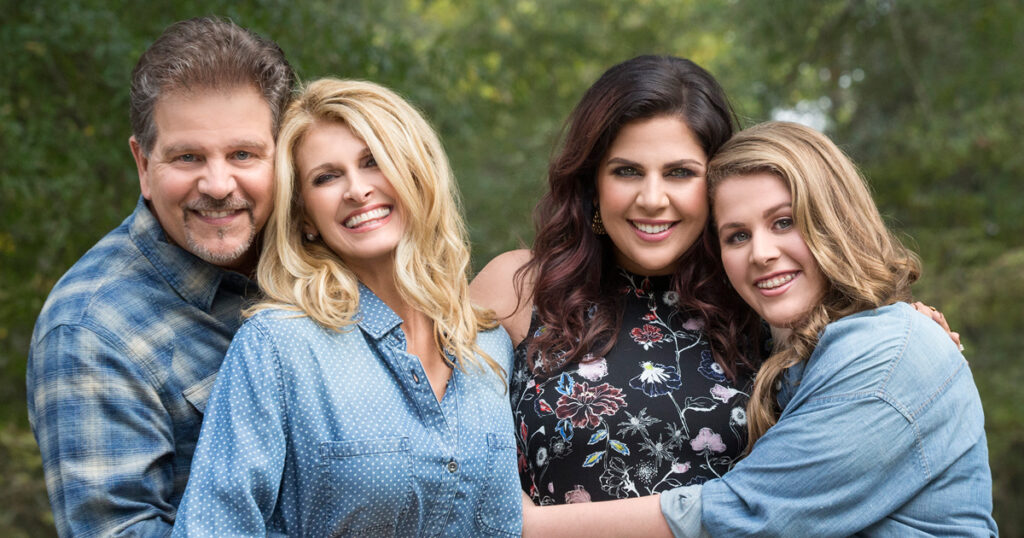